I have some updates for Droneo and Tondo in the making ... I just need to test them out a bit more. These updates include recording features !
There is also another app in the wings, Ellipsynth, a kind of complicated sibling to sinthicity itself, which uses roughly the same interface to control polyphonic granular synthesis. Hear it at http://soundcloud.com/jhhl/ellipsynth-taste-1. My soundcloud page is actually a good spot for hearing previews of my apps.


Ellipsynth is not the only sibling of synthicity I plan on - there may be a more interesting version with more timbral choices and control options.
09:56:18 - jhhlnet - No comments yet, click here to add one

I'm working on a number of little projects, and among them is an app called Minute which I hope to get together very soon for submission: here's a preview of the
associated website.

In the oven, cooking 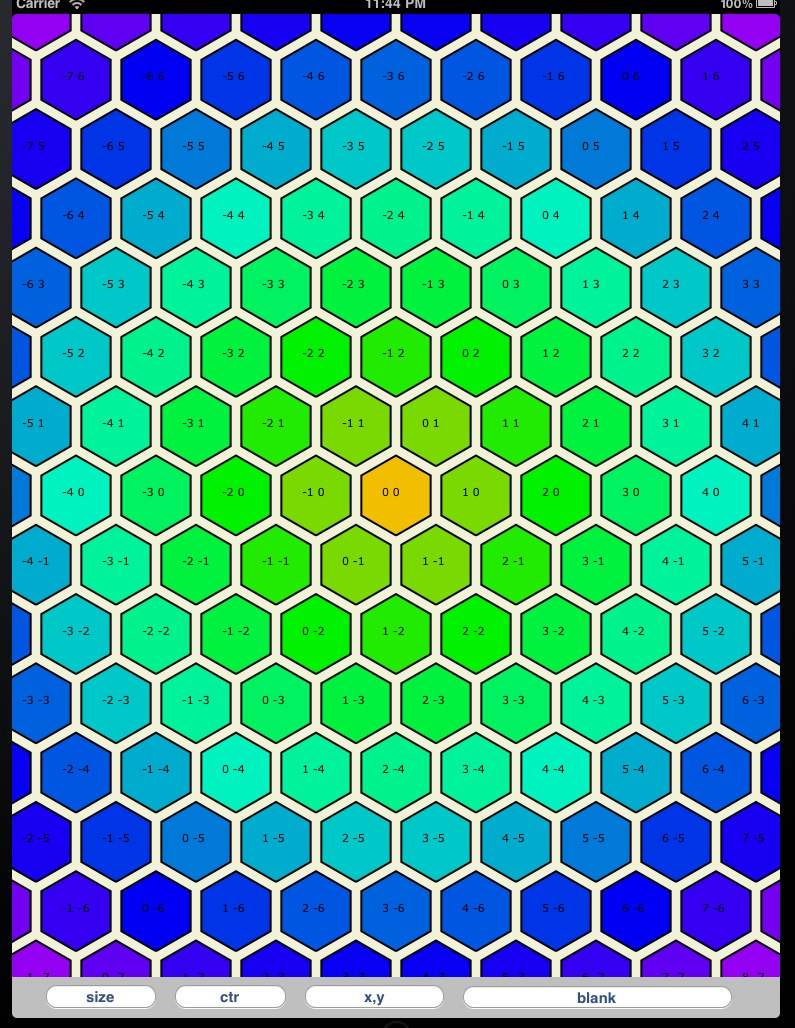 Hexelsior is currently cooking now. It's an infinite (in the 32-bit sense) array of hexagons, each with its own number, which sends an OSC message when it's touched or released. Multitouch is enabled, and there's a primitive synthesizer built in for feedback. Also, you can zoom in and out and I'll probably put in a few more features before releasing it. But it's primarily an OSC client for driving external synthesis.

GoDaddy sent me the backup for this blog, so now, it's not a year and a half out of date anymore!

Again: I'm working on updating my apps for 4.0 and adding a few little extras in, as well as working on the forever-delayed new apps. 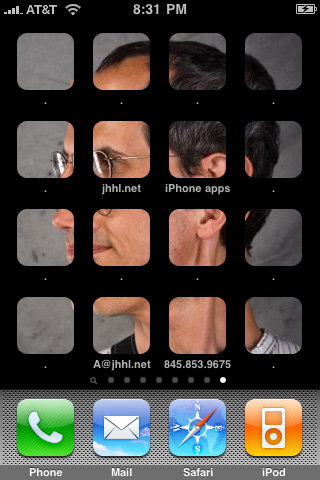 this is a (jpg converted) screen shot, unretouched off my phone.